Skip to content
Posted on June 29, 2017 by The Temperamental Writer

Sometimes I watch a movie and I immediately love the actors.

A question: Have I given them a fair chance?

Often I realize afterwards that they are in fact good actors, I just didn’t see them in the right movie.

Here are 4 Actors I Underestimated. 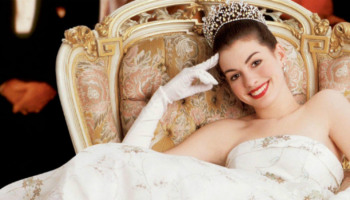 I don’t actually know. I watched Princess Diaries when I was younger and so I guess I just thought of Anne Hathaway as this mediocre princess actress. I don’t know. Then I saw her in Nicholas Nickleby and I just thought she was boring. (NOTE: She was boring, but this was not her fault. It is a lot to ask of an actress to make Madeline Bray an interesting character. I’m sorry, Dickens, but it’s true.) 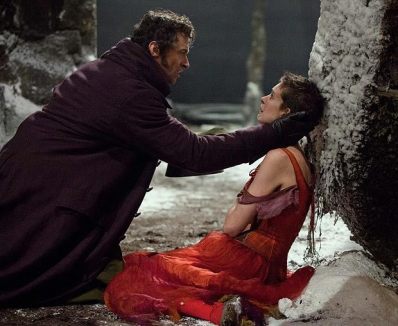 LES MISERABLES. When I first found out she was playing Fantine I was thinking, “Why? WHY? WHHHYYYY?!?!?! She’s the PRINCESS DIARIES PERSON. This is going to be awful.”

Well, I would like to apologize for my assumptions. She certainly proved me wrong. 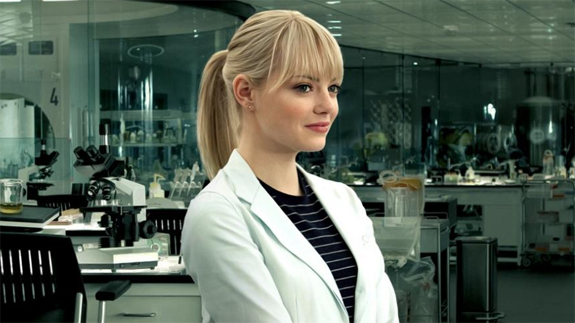 The Amazing Spider-man movies. I’m sorry, but… they weren’t amazing. I watched the first one again recently and realized the real issue was the screenplay. But the first time I watched it my thought process was like this: “This movie annoys me. These characters have potential, but they annoy me. Conclusion: BLAME THE ACTORS.”

Golly. How am I so cruel?

And then there was The Croods. If I already think you are annoying and then I hear you voice a rebellious teenager, the chances of me thinking of you as less annoying are…. practically non-existent.

Two things. First: The Help. At first I was thinking, “Oh no. This movie has Emma Stone in it. Help us all.” 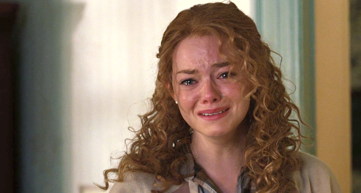 Basically this whole post is just me apologizing for underestimating actors.

And then I watched La La Land….. 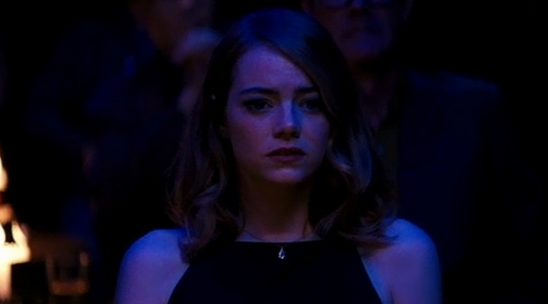 And now Emma Stone is one of my favorite actresses. 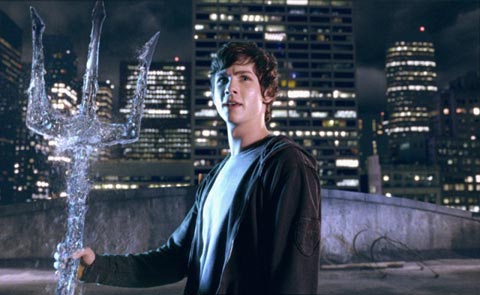 The Percy Jackson movies. HOW WERE THEY SO BAD?!?!

The result was, Logan Lerman was branded in my mind as the-guy-who-played-Percy-in-that-terrible-movie-I-would-like-to-forget-I-ever-saw.

And then he was Ham in Noah. That did wonders for my opinion of him. 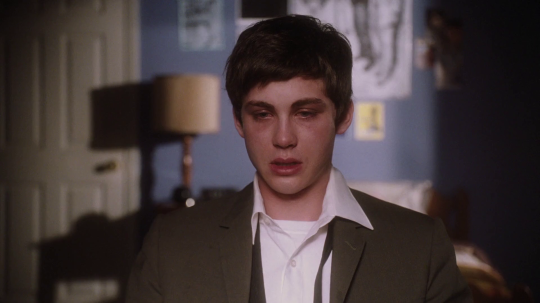 The Perks of Being a Wallflower. He was so heart-breakingly emotional. I mean- he was CHARLIE. I honestly didn’t even think of the-terrible-movies-which-shall-not-be-named the whole time I was watching it.

So yeah. Apologies for underestimating him. 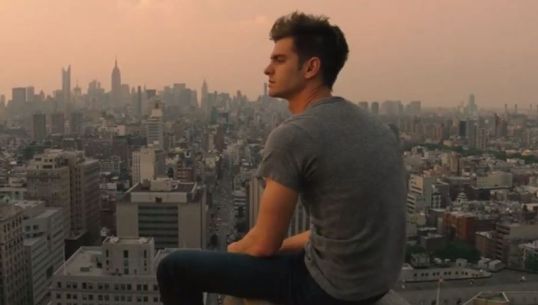 Yes, it was The Amazing Spider-man movies. I guess it’s not really fair because I couldn’t help but compare him with Tobey Maguire. And also, as I mentioned before, the screenplays for those movie were… not great. But I was just thinking, “This guy doesn’t look like a nerd. He looks and acts like a cool, moody teenager. Conclusion? I do not like Andrew Garfield.” 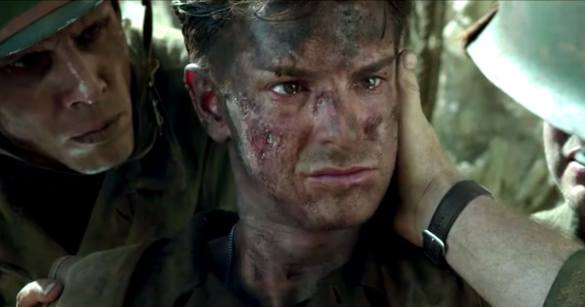 Hacksaw Ridge. AHHHHH!!! I keep thinking, “I want to watch this again!” and then I think, “… but exploding heads and stuff.” But the movie was SO GOOD. And Andrew Garfield did a fantastic job. It was such an intense role, but he did wonderfully. He was so funny and awkward and lovable and then he was emotional and almost dying and stuff. It was great.

Never underestimate the power of the ACTOR.

Unless it’s Disney Channel or something. Some of those actors may really just be that bad. But you never know.